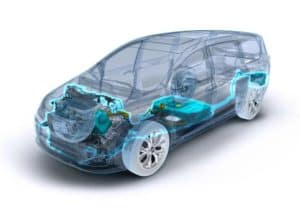 Chrysler Pacifica Hybrid Named Best New Car! Ever since Chrysler re-defined the Pacifica, it has won numerous awards and was the top awarded minivan for 2016 and 2017. Adding to the list is the most recent award from the editors of Good Housekeeping, in partnership with Car and Driver that named the Chrysler Pacifica Hybrid as a 2018 Best New Car winner in the hybrid category.

The Good Housekeeping Institute (GHI) worked with Car and Driver to screen more than 100 new vehicles. From there, they narrowed the choices down to the top 25 for further scrutiny. After driving the year’s new vehicles on more than 3,000 miles of test tracks and open roads, engineers from the GHI Labs and consumer testers rated cars on safety, value, handling, design, comfort and technology.

“As America’s first-ever and only hybrid minivan, it is by definition a one-of-a-kind, no-compromise family vehicle,” said Laurie Jennings, Deputy Editor & Director of the Good Housekeeping Institute. “Offering all the qualities of the well-received gas model, the Chrysler Pacifica Hybrid displays substantial real-world electric range for most driver’s daily commutes, great fuel economy when operating as a hybrid and plenty of room for families.” 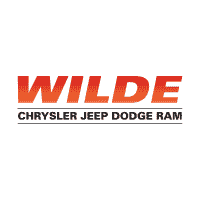