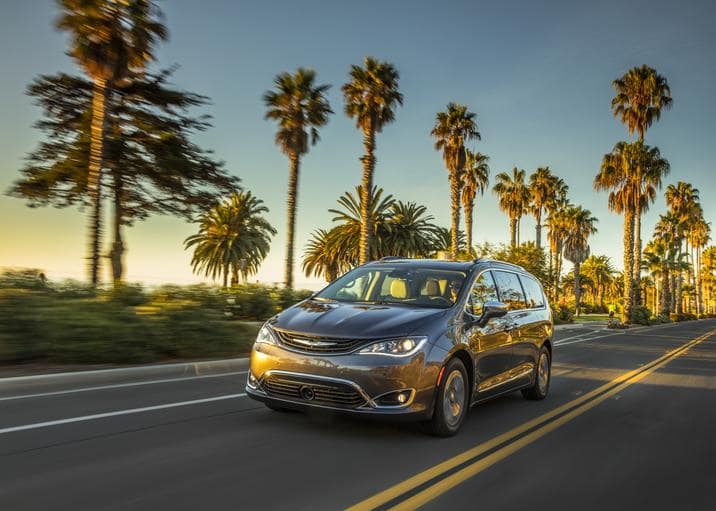 Automotive Science Group Honors the Chrysler Pacifica Hybrid! Recently, the hybrid was named the best new car by Good Housekeeping because, “As America’s first-ever and only hybrid minivan, it is by definition a one-of-a-kind, no-compromise family vehicle,” said Laurie Jennings, Deputy Editor & Director of the Good Housekeeping Institute. “Offering all the qualities of the well-received gas model, the Chrysler Pacifica Hybrid displays substantial real-world electric range for most driver’s daily commutes, great fuel economy when operating as a hybrid and plenty of room for families.”

Now the Automotive Science Group has honored the model with the distinctions of the Best Environmental Performance and Best all-around performance awards for the second consecutive year. The Pacifica Hybrid earned an environmental performance rating the outperformed the average vehicle in its segment by 34%, maintaining a 24% smaller carbon footprint than the average large vehicle.